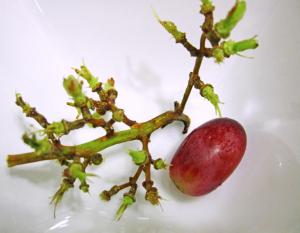 Knowing the truth of it, he marvels
at the red grape’s resiliency,
how it contains itself even after
a fall. What matters, what doesn’t.
Those simplistic thoughts
dissipating in the coffee’s sad
swirl. And what they wanted,
truly wanted, even more than
that first plunge of lips to private
flesh or the forbidden highlights
in the book of dreams never to
be opened. He looks over the side,
but can’t divine the message
in the brown ripples. A wine bottle
bobs by, followed by an inflated vest
and two snarled branches. Everything
revealed in its time.

“Dragging the River” first appeared inMay 2019 in The Elixir Magazine out of Yemen.

12 thoughts on “Dragging the River”