Buddha may not be talking, but Robert Okaji is—obliquely illuminating personal truths that bounce from the odd angles of his poems. Be prepared to learn a thing or two….
Barry Harris

Robert writes about the everyday with an intimate eye, a deep understanding, and detailed imagery. He elevates the simple pleasures and the difficult moments of life equally, taking the reader’s hand and setting off on a journey of introspection and mindfulness. His poetry reminds us there is enlightenment to be gleaned in the terrible and the beautiful.
Charlotte Hamrick

In an era of ego and agenda-based poetry, Robert Okaji ties us to the moment, the gesture, and the event. What few may understand is how important his commitment is to the truth. Okaji measures speed, spit, and distance, always taking the velocity of time into account before launching an image or forecast. And he never misses the target.
Robert L. Penick

An order link is not yet available on the Slipstream site, but you may order signed copies here. Simply type “Okaji” to see all of my books, or type in “Buddha’s Not Talking” for this one.

His precision as a writer helps pare away the superfluous and leaves behind a raw, naked, yet honed creation that is enviable and quite perfect.
Candice Luisa Daquin

Beautifully crafted, each poem is an uneasy marriage of image and concept, of fullness and emptiness. Each is suggestive without yielding a fixed meaning. Meaning, like the sense-rich images, follows geometric curves through space to the vanishing point. The logic moving through each poem is like an extended haiku concatenation, jumping from one discrete image or cluster to another sometimes unrelated one.
Gary Gautier

“The palinodes in Robert Okaji’s I Have a Bird to Whistle are profound incantations of the ordinary & quotidian. Okaji peels away at the façade of day to day phenomena, crawls inside & takes meticulous notes: how everything ticks and tocks, the hum-drum & how the cogs rotate; returning to us to report his discoveries.

His line suspended on the breath, its delicacy somehow supporting our own in turn.

A poet of rare qualities, introspection, sensitivity & insight, a companion who will show you why looking should be an obligation, never to be taken for granted.”
Daniel Paul Marshall

“In I Have a Bird to Whistle, Robert Okaji masterfully constructs a universe of incisively beautiful sensory observations, in which the poet lives at the crux—owns and revels in the “life energy” of the “liminal”—between “unshuttered” stimuli and the “concealed” truth of existence. Here, where every ray of light shed on an otherwise “transitory” moment celebrates the gift of consciousness, and every deviation from expectation substantiates the self-actualizing force of human will, the language of poetry—of colors, sounds, and symbols—circumscribes our very being, as it drives our search for meaning. As nuanced as they are bold and delectable, these poems are utterly human, and utterly divine!”
Stephanie L. Harper, author of This Being Done and The Death’s-Head’s Testament.

Following an innovative agreement with Luminous Press, the publisher of I Have a Bird to Whistle, I have assumed responsibility for selling the book. To order a copy via PayPal ($7.50, free shipping to U.S. addresses), email abirdtowhistle@yahoo.com.

From Every Moment a Second
Finishing Line Press, 2017

From the sex lives of mayflies to the plus and minus of human love, in his backyard or over the kitchen sink, Robert Okaji is a soul whisperer. With zen-like precision and depth he shepherds us between the habitual world, in which “the house finch sings as if/all air will expire at song’s end” and invisible realms where “the pear tree’s ghost shudders” and time does its magic act: “your breath/still out there//drifting”. He makes you think—a lot—then gives you a reason to laugh (“Wait, wait…I bought a ticket”). These poems please the palate in so many ways!

Robert Okaji has an uncanny knack for observing what moves in the shadow of a word: in the numinously ordinary things abiding on shelves and in boxes. Writing with a reticent and inquisitive eye, he finds the unspoken grace in an unremarkable bird, an incomplete spice rack, or the soapy remnants of a morning shave, all documented in the inevitable music of his craft. The result is this chapbook: a rustic, elegant anthology of doubt and illumination, and superior example of 21st century Americana.

We worry about where we are in this new century, but here is a poet whose concerns are one step ahead of us — delving centuries behind to get there. If we are indeed in a deeper “economy of dying” as he writes in “Take Away,” then Robert Okaji is our foremost venture capitalist — investing the grim with whimsy, rejoicing without looking away, looking forward without forgetting. Be warned, nothing is too easy in his world; even comfort is a “runaway bus,” and having a ticket does not guarantee it will stop for you.

Available at Amazon.Com and Here

IF YOUR MATTER COULD REFORM
Dink Press, 2015

“Few poetry collections strike me to the core. In 2009, D. A. Powell reduced me and a third of his audience to shocked tears when we expected his witty, cutting verse and he recited “Chronic” from his then latest collection, Chronic. Now, Okaji has stepped up to the plate and added his work to the short list with this collection.”
Jaffa Kintigh

“Like the best, it’s steeped in Stygian waters, chipped at by the fine, diamond-point of time, and polished to an exacting degree.”
Leigh Ward-Smith

Order Details: Out-of-print, but I have a few copies at $7.50 (free shipping to U.S. addresses) available via PayPal. Email abirdtowhistle@yahoo.com.

An origami micro-chapbook (yes, that’s right), You Break What Falls is available for free download from The Origami Poems Project. As stated on their website, “The mission of the Origami Poems Project™ is the encouragement of literature & the arts by bringing Free Poetry to everyone through the printing and distribution (world-wide) of free Origami micro-chapbooks as well as through poetry events, both of which engender increasing awareness of and appreciation for the art of poetry… and for the poet in all of us.”

You Break What Falls

HERON CLAN III
I’ve five poems appearing in this anthology containing the work of thirty-three poets from the U.S. and Asia.

THE CIRCUMFERENCE OF OTHER
Silver Birch Press, 2015.

My chapbook, The Circumference of Other, is included in Ides, a one-volume collection of fifteen chapbooks published by Silver Birch Press and available on Amazon.com.

I have four poems appearing in Gossamer: An Anthology of Contemporary World Poetry, published by Kindle Magazine, in Kolkata, India.

No Eye But the Moon’s: Adaptations from the Chinese
Origami Poems Project, 2016. 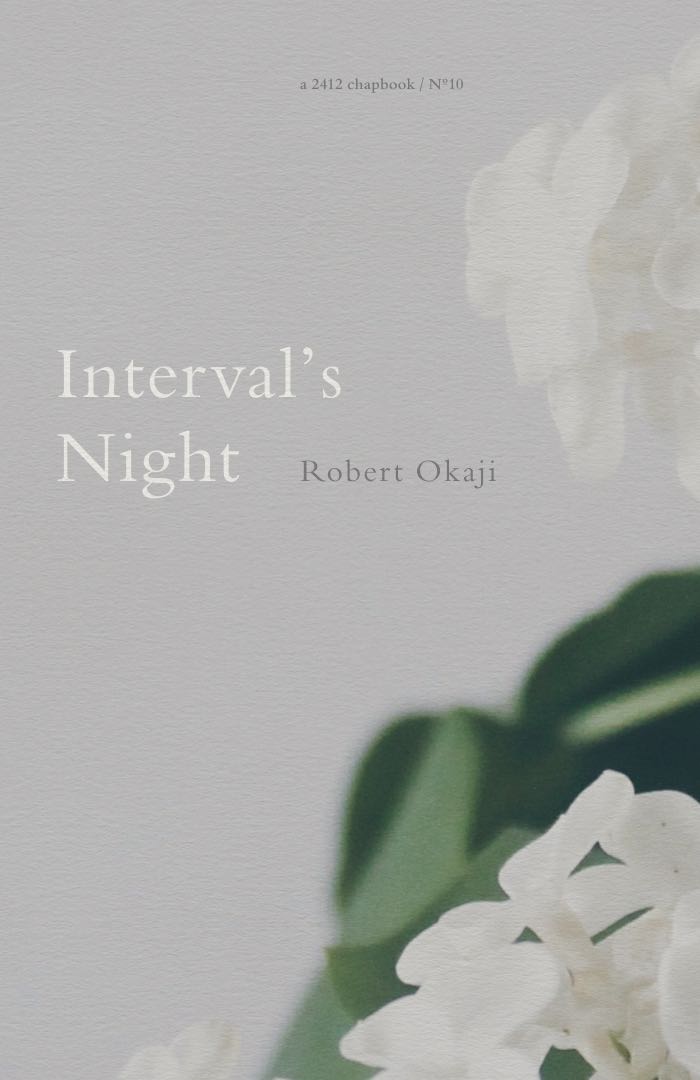