1
You might palm a small token, damp and misshapen as the words
you expel, never admitting the dark truth.

Or the plundered life, neither black nor white, invisible yet whole.

Someone prays, yet all around silence reigns and the snow melts.

Possibilities cleansed in the light of misplaced certainty.

2
The charred wind’s fruit bears little resemblance to its predecessor.

And later, within the garden’s stones, what remains
but an acrid taste on the tongues of the speechless?

And if the bones have dispersed where might their thoughts reside?

The wind takes nothing it does not want.

The wind wants nothing.

I am afraid, she said. Please tell me.

3
Though the moon returns in its diminished
state, I shall not listen. Words

turn back and eat
themselves, exposing intent

behind form, consonants beneath
vowels lying in wait. Abandonment.

And further senseless
debates: gain from loss, shock and awe,
the incessant demand for others to do

but even the light you reveal burns unclean.

when ashes swirl and fingers burn long after
the rain. My son, my son,

and other cries lost in the sand.
If he listened what sounds could he bear,

what sights, which odors? I tremble and lie still.

“Elegies for the Night” first appeared in Boston Poetry Magazine in April 2014. 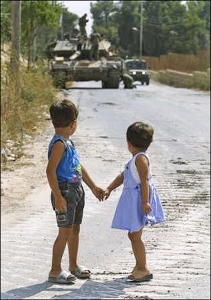