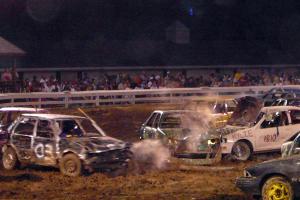 Not imposition, but welcome.  The way
cooperation welcomes coercion, turning the
tenor of the intended phrase, opening

the statement to interpretation, opening
a point without dissension, in the way
of politics, agreeing which fact will shape the

morning, which truth will determine the
next word and the subsequent, as if opening
the issue, claiming to have found the way,

one way, the only, but never actually opening.

A tritina might best be described as the lazy poet’s sestina, consisting of ten rather than 39 lines, with the end words of the first stanza repeating in a specific pattern in the subsequent two stanzas. The last line includes all three end words.

The last line uses the end words in sequence following the pattern of the first stanza.

This first appeared on the blog in March 2017.