You Are the Wind That Trusted

The barriers I could not place, the incomplete lines and unmouthed
verbs registered in stone, saying I am here,

as if taw were born in evil, and not the fruit of the need to mark.

At what velocity must sand scour these walls to obliterate the hand’s
intent? How may we gauge design? Galileo’s thermoscope

For centuries, T did not produce a miniscule and stood tall in its singular representation.

T’s varying structure may be one of sequence and slippage.

Thermoscopes were open ended tubes dependent upon air pressure.
Celsius originally proposed a scale with 0 at the boiling point.

A slightly different version of this appeared in Otolith in fall 2013. 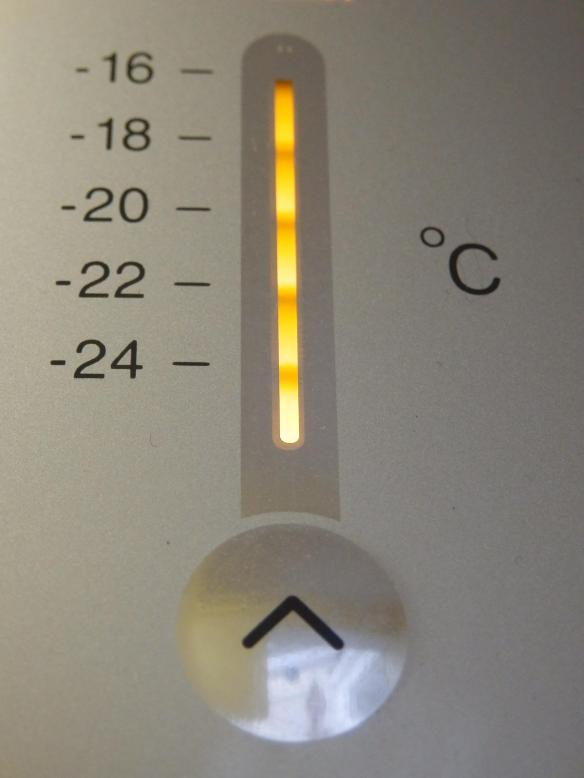 22 thoughts on “You Are the Wind That Trusted”