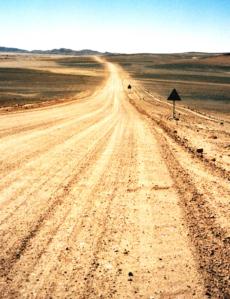 Thinking of Li Po at Sky’s End (after Tu Fu)

Cold wind rises at the sky’s end.
What does he consider?
And when will the geese arrive?
The rivers and lakes are full this autumn
but poets’ fates are seldom pleasant.
Demons love to see us fail.
Let’s think of dead Ch’u Yuan
and offer poems to the river.

The transliteration on Chinesepoems.com reads:

Thinking of Li Po at the End of the Sky

According to the notes at Chinesepoems.com, the wild goose is a symbol of autumn, letters and travellers in difficulties. The wronged person is Qu Yuan, a poet of the fourth century BC who drowned himself in the Miluo river – another exiled poet later threw some verses into the river as an offering to him.