Deborah Brasket shows us connections between a poem, music and starlings. 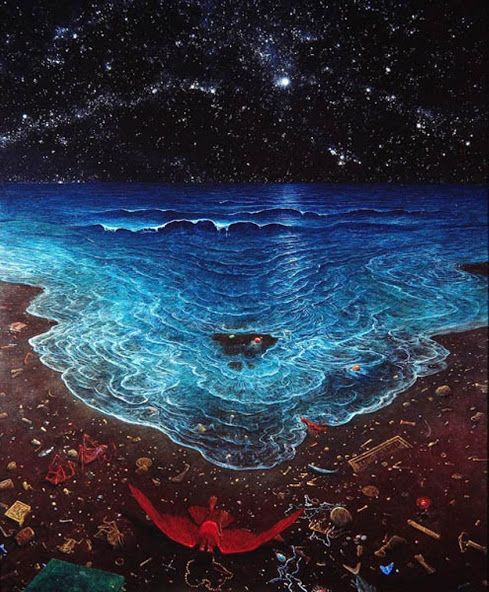 I came across this poem on one of my favorite blogs O at the Edges.

I love the image of the wave losing itself in dispersal only to rise again, just as music does in the playing, even in the inner repetitions, remaking itself.

Just as memory does, rising from mysterious depths only to disappear again.

So much “self-similarity” weaving this world together.

That it begins.
And like a wave which appears
only to lose itself

in dispersal, rising whole again
yet incomplete in all but
form, it returns.

Each day the sun passes over the river,
bringing warmth to it. Such

devotion inspires movement: a cello in the