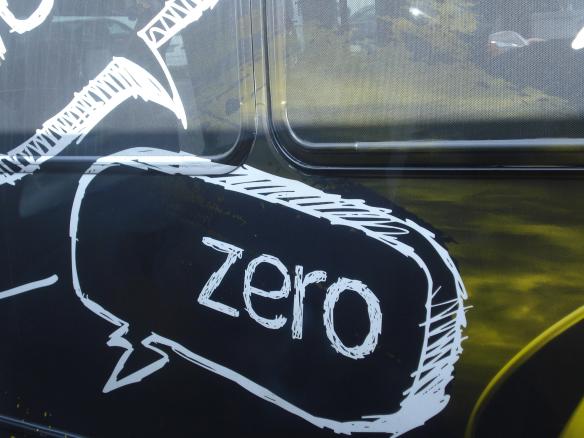 “With These Nine Figures” is included in Purifying Wind (now available as an Ebook for $4.99,  and in print for $12.00), an anthology of pieces about or mentioning vultures.

With These Nine Figures

… and with the sign 0…any number may be written.

We attain from emptiness and the Sanskrit shoonya, from safira and sifr, zero.
As in unoccupied, as in void, as in what brims the homeland of null.
I once counted thirty-four black vultures orbiting my neighbor’s hill.
Despite appearing in Mayan codices, they neither sing nor cipher.
Fibonacci’s Book of the Abacus introduced the decimal system to Europe.
Regarding the tyranny of mathematics, is nothing something?
From alterity to belonging, its provenance assumes an absence of being.
Which is not to suggest xenophobia or superiority in order.
Whether depicted by empty space, wedges, or hooks, it held place.
Representation not of the object, but of its purpose, its path.
Black vultures do not smell carrion, but pillage from those that can.
Obliterative in the west wind, subtractive, unbound, they spiral.
Are the circlers in the sky symptomatic or merely symbolic?
Comparing negative infinity to its positive sister, I observe their way.

“With These Nine Figures” originally appeared, with a companion recording, in Clade Song in summer 2013. I had asked a friend for five or six words to use in a poem. She provided tyranny, emptiness, xenophobia, pillage and at least one other that I’ve forgotten. But it wasn’t nothing. 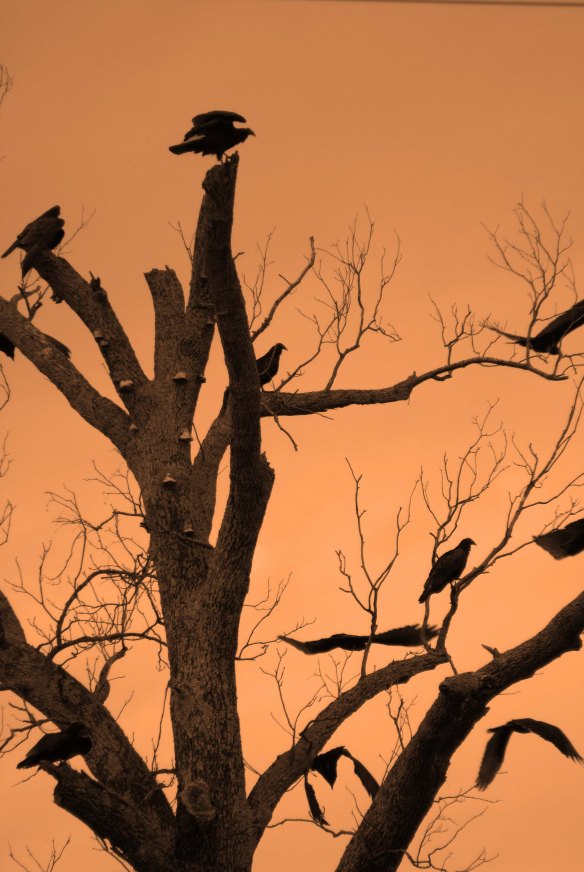