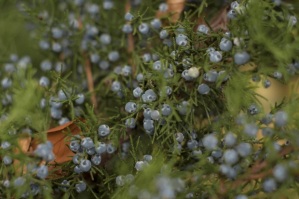 the dog shadows me
in his absence

“Shadow” first appeared here in April, 2015. It could be considered a companion piece to “Mother’s Day,” which is included in the July 2016 edition of The Lake.

2 thoughts on “Shadow (with Recording)”