In Praise of Gravity

Which bestows weight
or slings me around
some other heavenly

body, a version of you
wondering whether
I’ll rise from my next

plummet, victim of
curvature and infinite
range held in place,

attractive in nature,
bent perhaps and
scarred, proud to have

survived but never wiser.
Cleansed, we continue
our orbit, our mirrored fall.

This last appeared on the blog in November 2015, and is also included in my chapbook, If Your Matter Could Reform.

You gather and disperse and nothing I do salves my hunger.
Where are you, if not here among the roots of dead flowers

or inches below the window’s opening
in the leaf-filtered light. Or spread across

the ceiling, caught in filaments of expelled
hope. Savoring motion, I look up and address the Dog Stars,

longing to catch your attention. But clouds muffle
my words, and instead I turn

to the fragrance of tomato and garlic and spice
wafting into the night. What could bring you back?

Not love. Not wine. Not solitude, nor the sound of my voice.
I spoon out the sauce, cautiously, and wait. 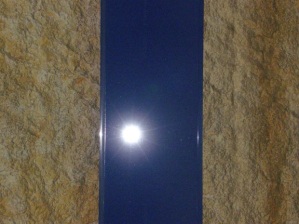 I let it burn, rooted as it is. Now
nothing else keeps my eyes

in the cloud – get close to a star,
and there you are, in the sun.

What about all the little stones,
sitting alone in the moonlight?

Silence complicates despair.
I have believed so long in the magic

of names and poems,
and I know that you would take

the still hands to dryness and
loose rocks, where the light

re-immerses itself. It’s not the story
I want. We cannot live on that.

“Still Hands” appeared in Issue Four of Long Exposure, in October 2016, and prior to that, on this blog in July 2015.

Read Sunshine Jansen’s chilling short story of what might be in post-election America. Is this happening now?

An update to the series. Read Khaty Xiong’s interview, and listen to/read “In Mother’s Garden.” Buy her books, or download (for free) this mini-digital chapbook, Ode to the Far Shore. A beautiful work!

The Academy of American Poets is offering a series, curated by 2016 Walt Whitman winner Mai Der Vang, featuring poems by and discussions with Hmong American poets.

Our country is enriched by its great diversity, yet we too often passively accept only what comes to us. Read these poets. Listen to their words. This is who they are. Who we are. 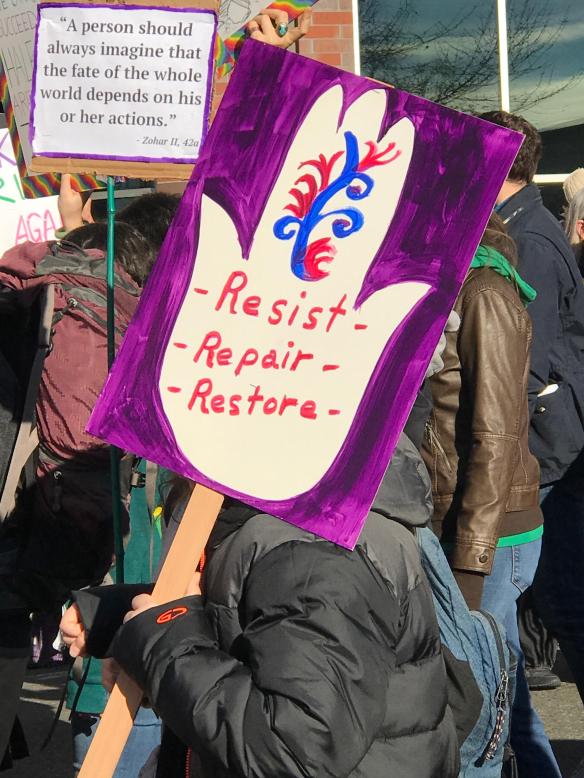 I’ve just found, and followed, David Meeker’s impressive blog, 20th Century Protest Poetry: Poems That Make a Difference. Scrolling down the home page, you’ll find relevant poems, including Carolyn Forche’s “The Colonel,” Roethke’s “The Geranium,” and Nazim Hikmet’s “Letters from a Man in Solitary,” preceded by brief introductory essays. I wish I’d found this sooner, but will make up for lost time. 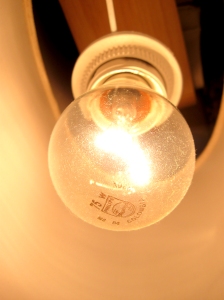 When I remember you
glass comes to mind,
but nothing so transparent
as an unclothed thought

or warmth trickling in
through the pipes or
under the haze of
the second night’s sheet,

no two alike except
in appearance, but under
the lamp’s unconscious glare
I find warmth spreading

across the hard surface,
telling me all is
not lost, that smoothness
persists beyond our reflection.

My poem, “From Left to Right I Ponder Politics and Kanji,” is up at Bonnie McClellan’s International Poetry Month Celebration. She’ll be presenting 28 poems following this year’s theme of “Neural Networks: The Creative Power of Language.” It’s been a fun, interesting month, with more to come.

Using one of his early pieces, Daniel Paul Marshall discusses the nuts and bolts of poetry, and the importance of reading and studying what’s been done. A fascinating, insightful piece.

Of rhyme & reason No1- both short & long feet skip the line

i recently sent a sample of my juvenilia to a blogger particularly interested in my poetry. For this reason i thought the person in question might be intrigued to read my early poems. i am not interested in any flattery for my old poems, they served a purpose at the time: my juvenilia is largely written in formal, traditional poetic meters. For this reason, aforementioned blogger in question, recommended i write something on traditional forms. i was hesitant at first, however, i started to coagulate thoughts & as they curdled more n’ more i figured why not take it as a challenge & plunge the mind into the idea utterly.
The majority, perhaps all of my juvenilia is essentially my working out of techniques, the mechanics of poetry. i’d liken it to showing how you calculated… 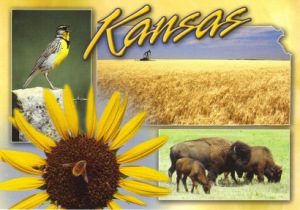 I’m participating in the Open Mic at Words and Feathers. My contribution is “Letter from Kansas,” which appeared here last month. Kudos to Crow for hosting this virtual reading!